Ireland’s greatest export has been her people and for centuries, emigration and exile have been harsh, repeating themes of Irish history.

An astounding array of artists from Ireland and Australia gather in a moving celebration of the Irish impact on Australian life. Through abundant literature, music, poetry and art, as well as a keen hunger for sport and justice, the Irish spirit has stamped itself on the evolving culture of Australia.

Almost a third of all Australians claim some degree of Irish descent and many Aboriginal Australians are also proud of their Irish ancestry. The enduring influence on Australian history, music and politics is recounted through rich imagery and stirring performances in this special concert event.

The most cataclysmic event of Irish history, An Gorta Mor, The Great Hunger, between 1846 and 1850, saw more than a million people die of starvation and disease and just as many flee in utter desperation, on boats to America, Australia, Canada and New Zealand.

At the time, the area around Port Fairy became home to the largest concentration, per capita, of Irish migrants in Australia and in many ways, ‘Exile’ coming to the Port Fairy Folk Festival is a kind of homecoming.

There is no denying the contribution that the Irish have made to Australian life. It has been certainly varied but rarely dull. 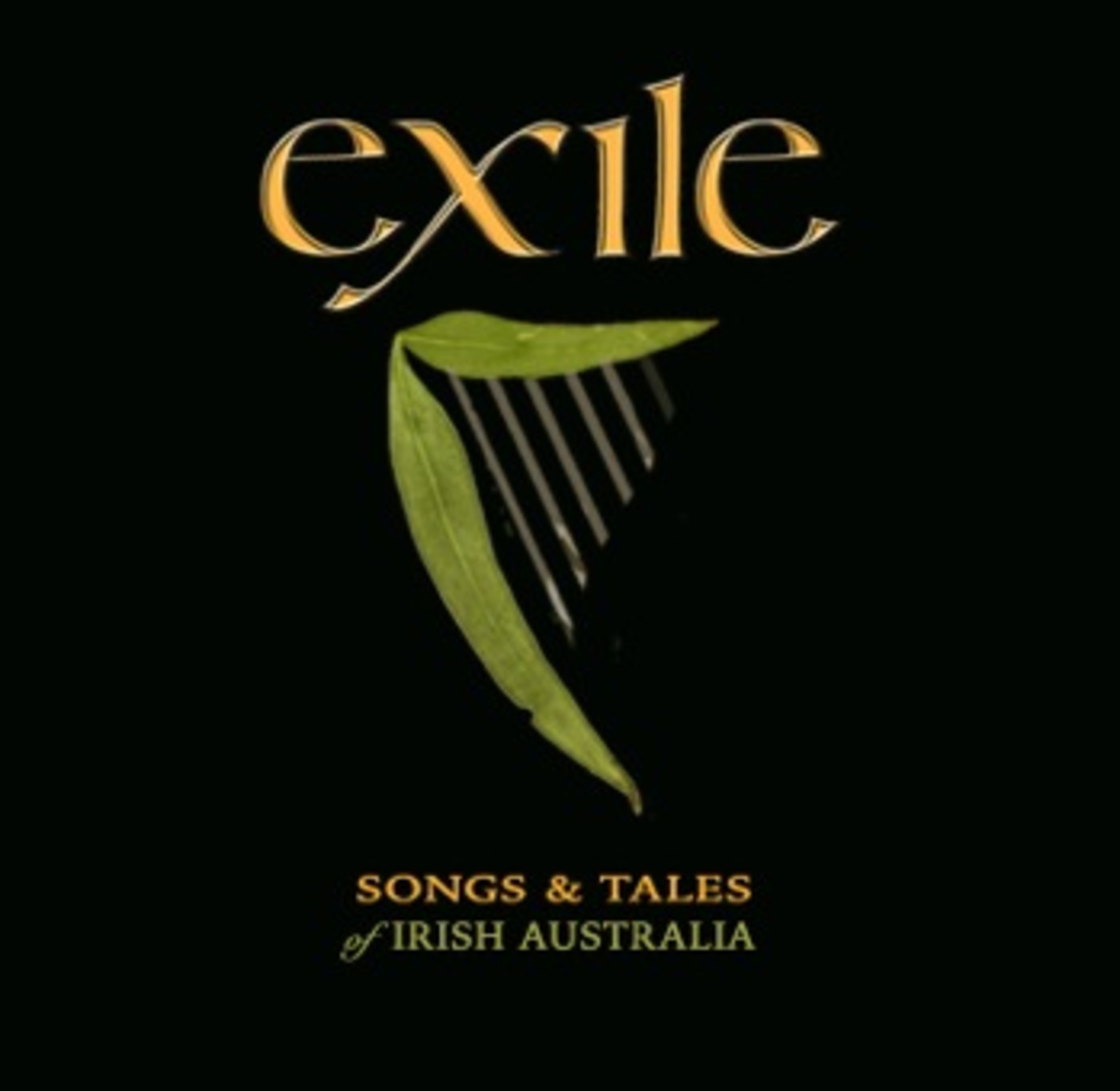 Back to News Index

All the Ways you Wander - Acoustic Series Vol 1

The Man Who Came in from the Dark

Life In An Irish Town

A Rock To Cling To

The Best of John Spillane – So Far So Good, Like

Irish Songs We Learned At School

My Dark Rosaleen and the Island of Dreams

Will We Be Brilliant Or What?

The Wells Of The World

For free items, if you choose to pay, the minimum we can accept is 50 cents. This is because for anything less, all the money would just go straight to our payment processor :-(
€
(Minimum Price: {{ newItem.minimum_price | currency '€' }} )

Digital purchases will be associated with this email address

Thanks for your request to see John Spillane play in
.

Have we got the wrong location? Click here to change it.

Would you like to be notified if John Spillane comes to town? Enter your email below and we'll keep you in the loop!